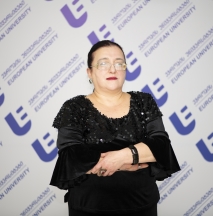 Madonna Tsirekidze graduated from the Faculty of Medicine of Tbilisi State Medical Institute in 1985. In 1989 he was awarded Master of Science at the Psychiatry and Medical Psychology Department of the same University. In 2002, to obtain a degree of a candidate for medicine sciences she defended the thesis on the following topic: "The role of negative microscopy and psychosomatomic factors in the emergence of delinquent behavior".

Madonna Tsirekidze works mainly in the following directions: Rational Psychotherapy, Family Psychotherapy, Behavioral Disorders (predominantly aggressive, delinquent and adaptive behaviors), narcology, clinical psychology. In 2001-2011 she was an Adult psychiatrist at  M.Asatiani Psychiatry Institute, in 2007-2011 - Member of the Finding Commission and Children's Psychiatrist of the same Institute. Since 2012, she is the Adult Psychiatrist at  Gudushauri National Medical Center. Since 1990, she has been teaching in different higher educational institutions.

Madona Tsirekidze is an author of 22 Scientific works and a Reviewer f two Candidate Labor. 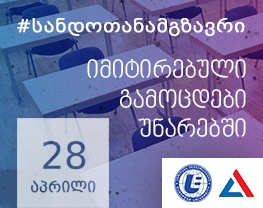